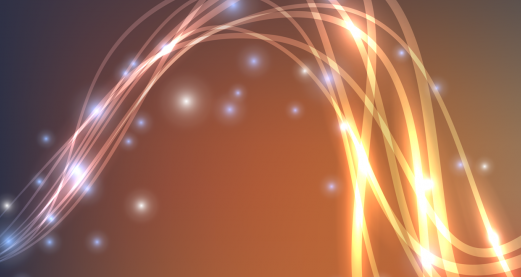 Spectrum Technologies is pleased to announce that the Company has received new orders totalling more than £4.35M ($6.6M) during the first half of the financial year to 30 September 2015. The new orders include a SIENNA™ 900 magnet wire stripping (MWS) system, four Nova™ automated laser wire marking systems and a total of twelve CAPRIS® 50-100PCS bench top laser wire markers.

Spectrum is pleased to confirm receipt of a second order for a SIENNA™ 900 magnet wire stripping (MWS) system from Aumann GmbH. The system, which has recently shipped to Germany, will be installed alongside the first unit, supplied in 2014, which has been integrated into a fully automated coil winding system at Volkswagen’s Kassel plant. The SIENNA 900s are being used in the production of electric engines for the VW Golf GTE and Audi A3 e-tron hybrid electric vehicles.

Spectrum will supply Lockheed Martin with a top of the range Nova 880A, high performance, fully automated UV laser wire marking system along with a wire Auto Select and Load (ASL) system and 32 station powered dereeler, which will be installed at its Marietta, Georgia, USA, manufacturing facility. The order also includes a full Nova automation system and laser upgrade for an existing Nova 860 manual system to bring that up to the same configuration. The Nova systems will be used to support the C-130 Hercules production line.

An order has also been received from a major US manufacturer of advanced rockets and spacecraft for an automated Nova 860A, high speed, UV laser wire marking system with Auto Select and Load (ASL) system and a 12 station powered dereeler.

The system is being installed at their US manufacturing facility to support spacecraft production.

Spectrum has supplied Robinson Helicopter with a Nova 840, high performance UV laser wire marker with high speed wire Auto Select and Loading (ASL) system and multi-station dereeling system. Robinson Helicopter Company is the world’s leading manufacturer of civil helicopters. The Nova 840 will be used to process all the wires for their full production line of helicopters including the R22, R44, and R66 models.

Sixty out of the sixty-one system orders received are products ordered for export.

Spectrum’s CEO, Dr. Peter Dickinson, commented: “Following a general lull in the market last year we have experienced a pick up this year with a strong first half which is continuing into the second half. At 98% of total sales, exports continue to be the backbone of the company. We have won a significant number of orders for top end automated Nova systems since the start of the year and our entry level wire marker orders are also doing well. The repeat order for our patented SIENNA 900 magnet wire stripping technology for Volkswagen is noteworthy and confirms the continuing interest from the automotive sector for use of this technology in the production of a range of motors. Overall this has been a very encouraging start to the year. The company remains in a strong financial position and is continuing to invest for the long term in research and new product development”.